Kudumane Manganese Resources Board of Directors 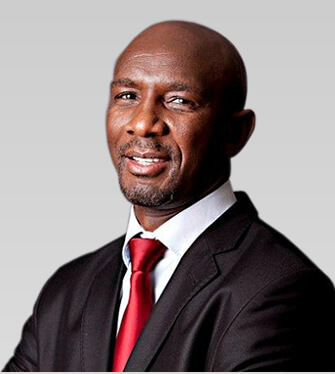 Dr. Mandla Gantsho
Chairman of the Board

DR. MANDLA GANTSHO
CHAIRMAN OF THE BOARD

He is an expert on infrastructure development finance and has an in-depth knowledge of Africa’s business climate. Dr. Gantsho was, from 2006-2009, Vice-President of the African Development Bank (AfDB). His portfolio as Vice President comprised of: Infrastructure Development, Water and Sanitation, Private Sector Development, and Regional Integration.

Prior to joining the AfDB, he served as CEO and MD (2001-2006) and CFO (1995-2000) of the Development Bank of Southern Africa (DBSA). The DBSA is a South African DFI which has a sub-regional mandate to finance sustainable physical, social and economic infrastructure.

From 2000-2001, Dr. Gantsho was second to the International Finance Corporation, the private sector arm of the World Bank Group, in Washington D.C, USA; from 1992-1995, he worked as a senior manager at Transnet and 1989 –1992 as a strategic manager at Mobil Oil/Engen.

Dr. Gantsho is the former Chairman of the following listed companies: Kumba Iron Ore Limited,  Impala Platinum Holdings Limited and Sasol Limited. He also chaired the board of directors of Ithala Development Finance Corporation Ltd and served on the Advisory Board of Rand Merchant Bank. 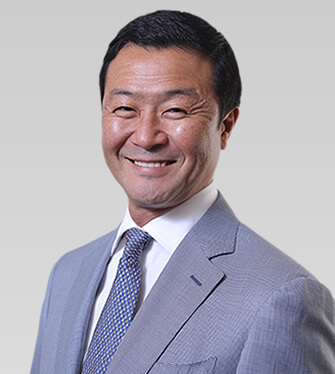 Mr. Suzuki graduated from the Keio University of Japan with a degree in Business Administration. He joined a Japanese conglomerate, Itochu Corporation, in 1983 and, since then, has amassed over 30 years of working experience in the Manganese industry.

In June 1993, Mr. Suzuki established his own company, Asia Minerals Limited (AML), in Hong Kong, and has been the Chairman of AML since its incorporation. Currently, AML owns a smelting plant in Malaysia and has also invested in a smelting company located in India. AML has subsidiary offices around the world, including China, Japan, Korea, Malaysia, India, Ukraine, South Africa, and North America.

In 2008, AML, through its subsidiary Kudumane Investment Holdings (currently 75% owned by AML, 25% owned by Nippon Denko Company Limited under Nippon Steel Group) established Kudumane Manganese Resources (KMR) jointly with two BBBEE entities, Bold Moves 1715 (Pty) Ltd and Afris Manganese (Pty) Ltd. Mr. Suzuki has been serving as a Director on the Board of Kudumane Manganese Resources (Pty) Ltd since its inception. Mr. Suzuki was the Chairman of the Board from 2015 until 2019. 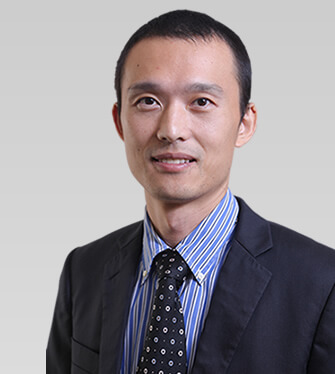 Mr. Cao graduated from the University of Poitiers of France with a master’s degree in Business Administration. He joined AML Shenzhen Representative Office in China (which had been renamed as “AML China Ltd”) in 2003, as Sales Representative and specialized in Manganese Ore and Manganese Alloy trading for years. In 2006, he was promoted to Deputy General Manager.

In 2010, he was further promoted to General Manager of AML China Ltd and became an Associated Director of the Company’s mother group, Asia Minerals Limited. He is responsible for overseeing the Manganese ore sales in China and the sourcing of Manganese Ore globally.

Mr. Cao was appointed as a Director of Kudumane Manganese Resources (Pty) Ltd in 2012 and has been working with the KMR management team to establish and improve the Company’s operations since then. 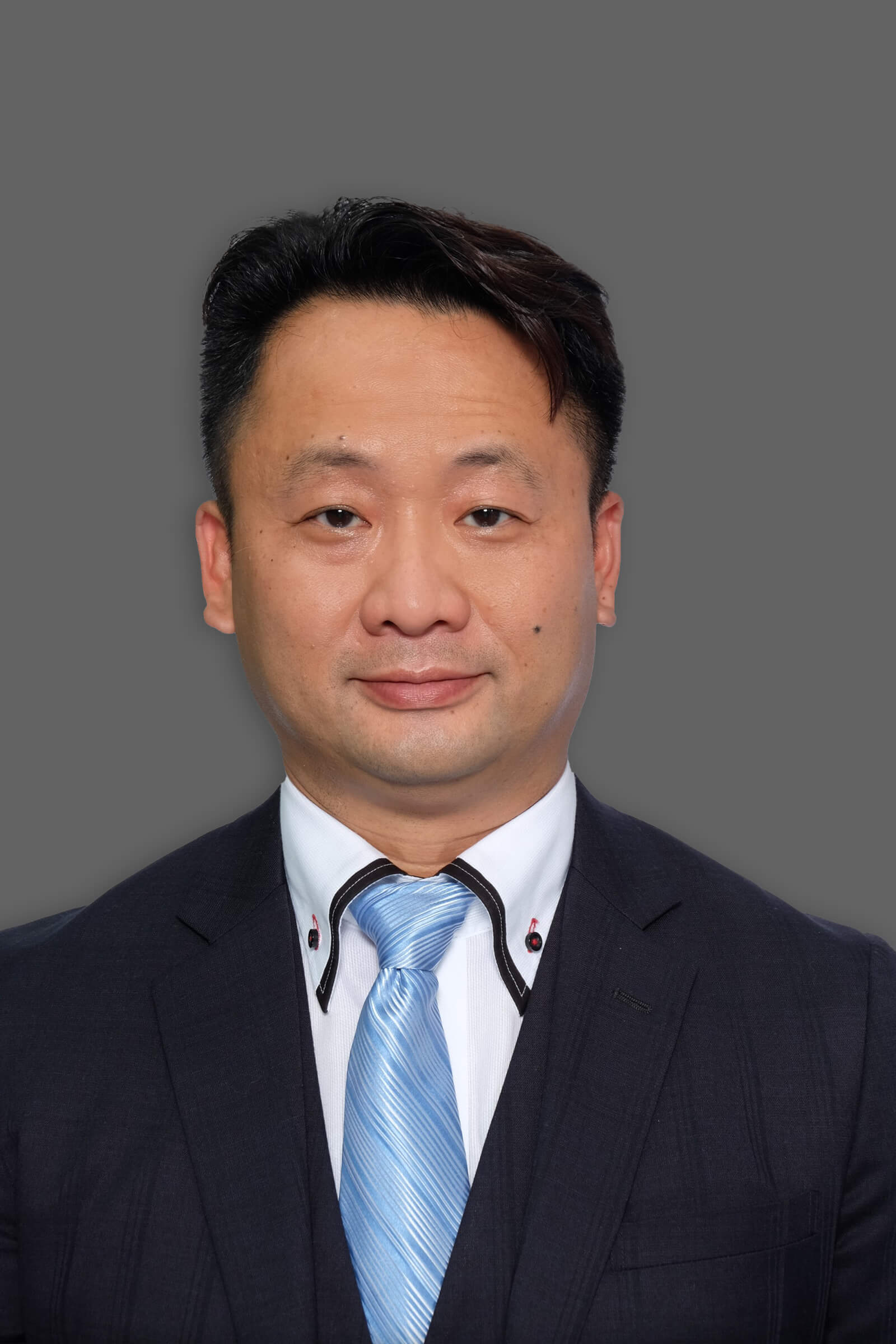 Mr. Chung graduated from the University of Saskatchewan with a Bachelor of Commerce. He joined AML in 2008 as Project Manager. He was one of the team members who founded AML’s Malaysia Smelting Plant – Pertama Ferroalloys Sdn. Bhd. in Similajau, Sarawak in 2009.

In 2009, Mr. Chung founded AML Zambia and started Manganese Exploration Project. The Exploration was completed in 2012 and in 2012, Mr Chung was promoted to Senior Manager.

In 2014, Mr. Chung was assigned as AML Shareholders Representative to AML South Africa, and he was responsible for providing technical service for KMR. In 2017, he was promoted to Deputy General Manager of AML Production Control and Management Department (PCM).

In 2018, Mr. Chung was promoted to AMLSA Vice President. He is responsible for African Region and South Africa Mining Business. In 2020, he was further promoted as AMLSA President and appointed as KMR Director.

Mr. Chung has full knowledge of SA culture and he is well known in Northern Cape and JTG District Communities.